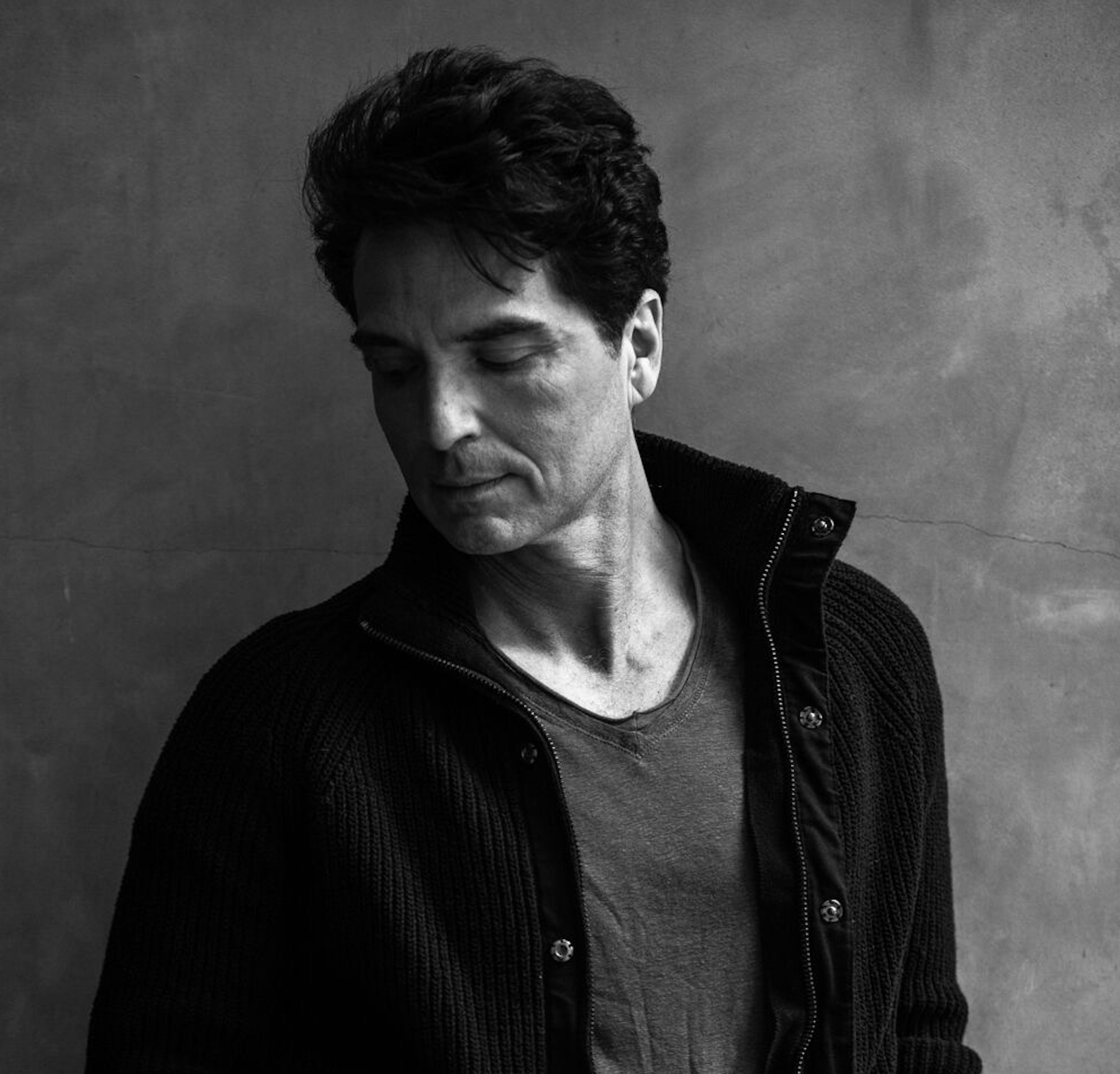 Today, in celebration of the 30th anniversary of his chart-topping, worldwide smash hit album Repeat Offender (originally released April 26, 1989), Marx will release Repeat Offender Revisited via BMG – a new collection featuring newly recorded studio, live and acoustic versions of songs from the original album. Kicking off the release of Repeat Offender Revisited, Marx is now premiering a brand-new video for his global hit ‘Right Here Waiting’, showcasing live footage from various performances of the song throughout the past 30 years.

Marx said, “I’m really happy to be partnering with the folks at BMG for the next chapter of my career, and I can’t wait for people to hear all the new music I’ve been working on.”

Thomas Scherer, EVP, Repertoire & Marketing, Los Angeles, said, “As one of the most versatile songwriters and performers in music, Richards’ multi-faceted career as a hitmaker is nothing short of extraordinary. We are incredibly honored that he has entrusted us with his timeless music and chosen BMG as his new home. Richard Marx now and forever!

As a performer, songwriter and producer, Richard Marx’s three-decade-long career has had innumerable highlights. The Chicago native has sold more than 30 million albums worldwide, starting with his self-titled debut which went Top 10 on the charts and spawned four Top 5 singles, including the chart-topping ‘Hold On To The Nights’, with ‘Don’t Mean Nothing’ earning him a Grammy nomination for Best Male Rock Vocal Performance. The follow-up, 1989’s Repeat Offender, was even more successful, hitting Number One and going quadruple-platinum with two Number One singles in ‘Satisfied’ and ‘Right Here Waiting’. When both Rush Street (with two Number One hits in ‘Keep Coming Back’ and ‘Hazard’) and Paid Vacation (with its Number One hit, ‘Now and Forever’) went platinum, Marx achieved a seven-year string of triumphs that rivaled any in pop-rock music history. To this day, he is the only male artist in history to have his first seven singles reach Top 5 on the Billboard charts.

As a songwriter and producer, Marx’s successes include the songs ‘To Where You Are’ (Josh Groban), ‘This I Promise You’ (NSYNC), and ‘Love Hot Summer’ (Keith Urban), as well as a Grammy award for Song of the Year for co-authoring Luther Vandross’ ‘Dance with My Father’.